​Northwest of the city of Ancud on the island of Chiloé, about 1000 km south of Santiago de Chile.

​(We would like to point out that the tasks may vary and depend on factors such as the number of volunteers, weather, season, current needs of the project, and self-motivation. Volunteers may not be fully involved in all the tasks mentioned above.)

​​All year round, start and end dates are flexible. In the winter months between May and late September, the weather is cold and rainy. For non-weather-resistant participants, the best participation period is between the beginning of October and the end of April due to the climate.

​Intermediate Spanish (book your language course in Chile with us!)

​Self-catering. The volunteers cook together.
The volunteer coordinator takes care of the grocery shopping.

​Internet (wifi) is available. However, the connection may be instable.

​​Our English-speaking team in the Chile Inside office in Santiago de Chile is always there for you.Furthermore, there is an on-site volunteer coordinator.

​​With the booking confirmation you will receive our 24-hour emergency number, under which you can reach us 24/7 in case of emergency.

​​There are no application deadlines. We recommend submitting the documents as early as possible, at least 12 weeks before the desired start of the program, so that there is sufficient time to assure a smooth placement process. For short-term applications please contact us.

​Chiloé, Chile's second largest island, lies in the south of Chile and is characterized by a high biodiversity and untouched nature. Since 2009, this volunteer project has set itself the task of protecting and preserving the flora and fauna of the island.

The project cares for wildlife that could not survive in its natural habitat due to injury or disease. They are medically treated and cared for in the center. If they are well again, they will, if possible, be released back to freedom. Residents of the center are penguins, beavers, deer, eagles, foxes, sea lions and sporadically other animals (animal species can change at any time!).

In addition, the center's team looks after the local community's environmental and animal welfare education, and from time to time realizes lectures at local schools.

In this project you can get to know a very original corner of Chile off the tourist routes, because: "Santiago no es Chile", as the Chileans say and on Chiloé that is particularly true. The island has its own rhythm of life, its own customs, music, stories and not least its own gastronomy. To live on Chiloé is a bit like falling out of time - ideal for a break from the hectic everyday life.

As add-on you can book:

​Get your travel insurance here: 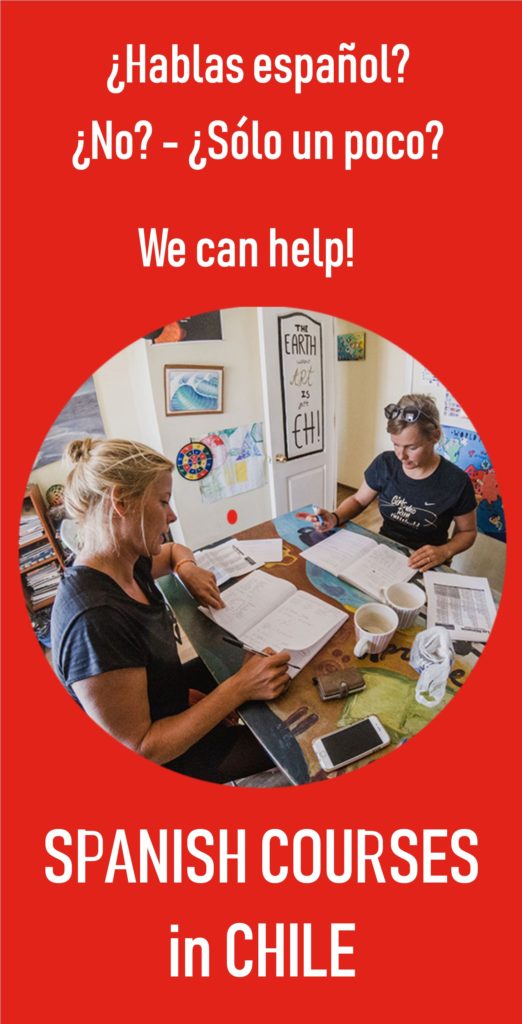 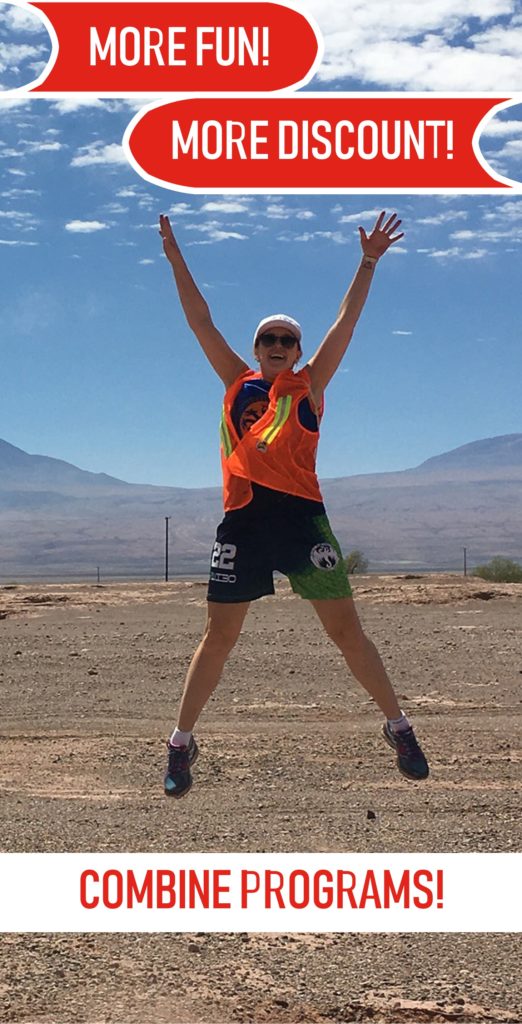