Northern Chile is known for its breathtaking scenery, including the world's driest desert - the Atacama. On the edge of this vast desert, right on the Pacific coast, you can find Iquique. On the outskirts enormous sand dunes pile up and offer the visitors a fantastic postcard panorama.

Iquique is located about 1,250 miles north of Santiago de Chile and is one of the largest cities in Chile with about 300,000 inhabitants. The city is known for great beaches, year round good weather with lots of sunshine and little rainfall, and the diverse cultural offer.

Even sports lovers will get their money's worth, because Iquique offers an interesting range of activities, such as surfing, sailing, paragliding, diving, sandboarding and cultural excursions such as the visit of ancient saltpetines and ghost towns in the desert - UNESCO World Heritage! Not surprisingly, there are many backpackers and tourists in the city. During your language course in Iquique, you will not be bored. At the weekend you can even go on excursions to San Pedro de Atacama or the Lauca National Park and even Peru and Bolivia can be visited in tours of about three to five days.

Learn Spanish in close proximity to the beach? With great weather all year round? Sounds good, right? At the Spanish school Iquique you can get just that!

The language school was founded in 1980 and since then welcomes many international students from all over the world every year. The special feature of the language school is its focus on cultural exchange. In addition to Spanish, the language institute in Iquique also teaches other languages such as English, German, Portuguese, Russian or even Mandarin Chinese. This has the great advantage that also many Chileans attend the language school, so you can make contacts with locals and train your newly learned Spanish language skills. The mixture of foreign and native students in the same language center promotes a lively exchange between cultures and the interest in learning the "language of the other".

All year round. Always on Mondays for all levels.

20 lessons / week
Homogeneous groups with a maximum of 6 students ensure fast learning and fun in class. The course takes place in the morning, only in exceptional cases, the course may be scheduled during the afternoon.

20 lessons / week
Individual attention by the Spanish tutor. The lessons are individually adapted to the needs and priorities of the student.

You will do a placement test on the first day of school or online before the start of the course in order to determine your current language skills. You will then be assigned to the suitable group.

The teaching material is included in the course fee. Each language level has a workbook with numerous exercises. In the classroom, these are supplemented by further work and teaching material.

At the end of the course, a certificate will be issued to confirm your language level.

Recreational activities are offered sporadically depending on the number of students and their interest.

Our Spanish students in Iquique have the opportunity to book accommodation in carefully selected host families / homestays.

You will have a single room and access to shared spaces to integrate you into the family and also to train your Spanish language skills outside the classroom. The accommodation includes half-board (breakfast, dinner).

Our Chilean host families are hospitable and will welcome you warmly. For most students, staying with a host family was an unforgettable experience that completed the Spanish program in Iquique.

Our Spanish courses in Iquique include:

Get your Travel Health Insurance here:

How are students assigned to the suitable language level?

Each new student will take a placement test before starting the language course. This must either be submitted in advance by e-mail or it will be carried out on the first day of school before the course begins. Based on this test, the existing Spanish language skills are determined and the student assigned to the appropriate group. In the case of a private course, the placement test serves to determine the appropriate course material.

Can I do the DELE Test in Iquique?

We offer preparation courses for the DELE Test (Diploma de Español como Lengua Extranjera) in the language school in Santiago de Chile. The test itself can not be completed in Chile.

Where will I be living?

Our students in Iquique have the opportunity to book accommodation in a homestay. They will live with carefully selected local hosts to allow full integration into Chilean culture. There are always single rooms available. The accommodation includes half-board (breakfast and dinner).

Will I have Internet at my accommodation?

Internet access (WIFI) is standard in 95% of our homestays in Iquique. If, contrary to expectations, your accommodation in Iquique does not have access to the Internet, you can use the internet for free in the language school.

What, if I encounter problems?

In the unlikely event that you experience problems during your language trip in Chile, we are at your disposal. It does not matter if the problems are related to your language course or your accommodation or if they are of a different nature, we are always happy to help. With the booking confirmation, we will send you our 24-hour emergency number so that we can even be reached outside of business hours in case of emergency.

What kind of insurance do I need?

To participate in a language study trip to Chile, you need at least a travel health insurance, so that you are insured in case of illness or accident. You can get insurance coverage directly through Chile Inside, online at our website. For further information please follow this link: Travel Health Insurance

Happy to help you 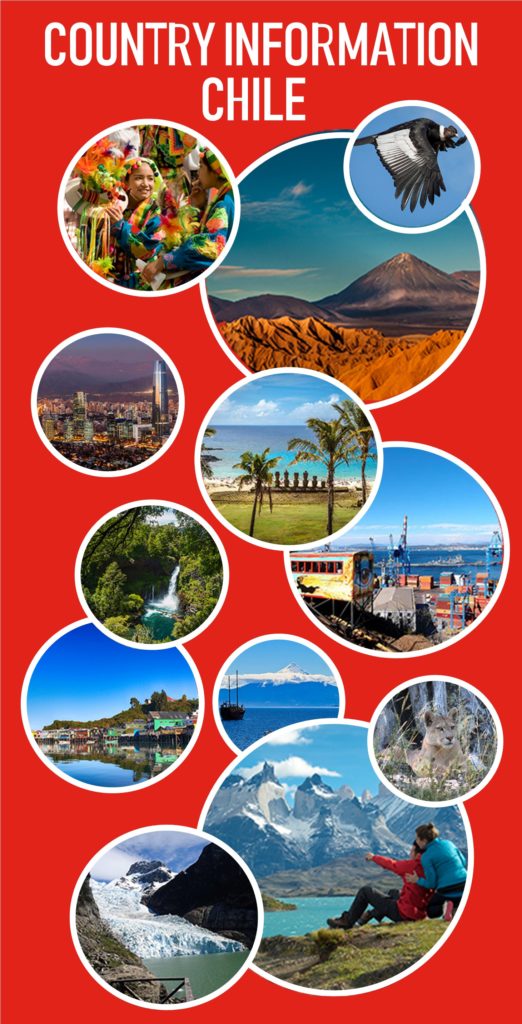 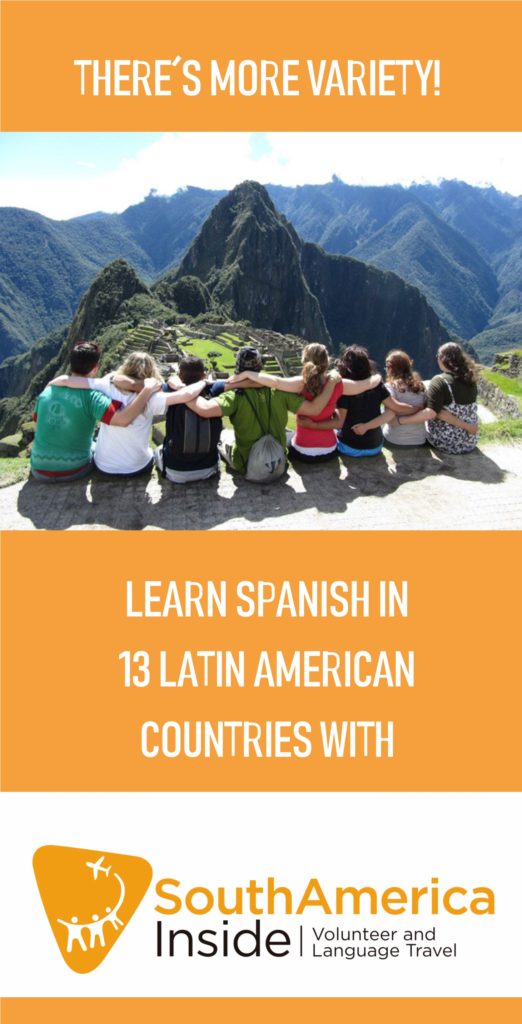